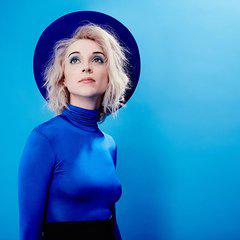 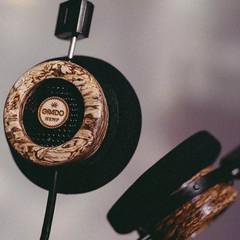 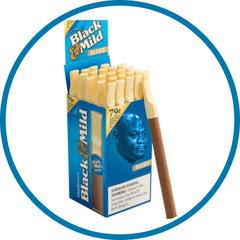 The second half of this month's WIK was ridiculous. 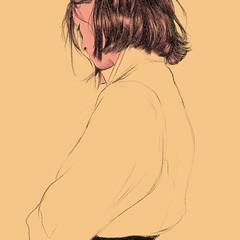 He does say in the video that Pads are cheating too lol.

He also says it's unreasonable to expect tourneys to ever police controllers(and the FGC can't afford to exclude anyone) and he's fine with hitboxes being used but in a perfect world everyone would have to use arcade sticks.

It's not a video clamoring for hitboxes to be banned.

aris: FGC is still playing on PS4s, they just got PS4pros

Thanks for all the well wishes guys. Just to clarify, my battle with cancer has just begun. I haven't even received a diagnosis yet and will be awaiting what the next steps for me are. Remaining hopeful and positive. 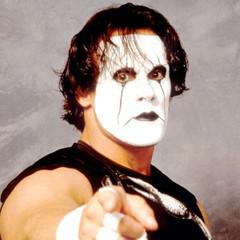 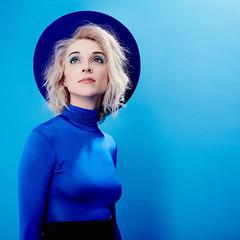 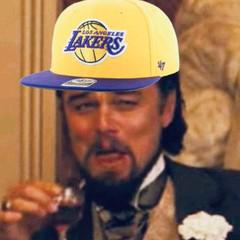