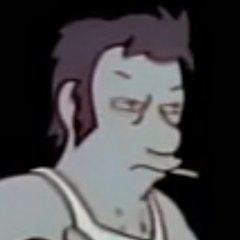 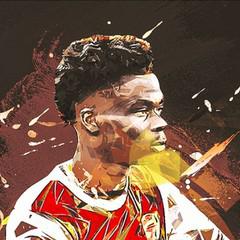 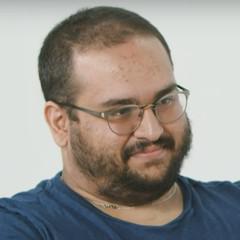 Genuinely feel like the problems we had then were easier to fix than they are now after FSG had taken over at least, though it felt a lot worse back then.

There were less teams competing for top 4, getting a massive upgrade in the manager's role was obvious, the takeover lifted a huge weight from the club and it was obvious which players were worth persevering with.

Don't really see how we arrest this slump beyond just spending a shitload of money to revamp the squad, preferably with Klopp. Waiting for a bunch of 31 year olds to get good again doesn't strike me as being a great idea. 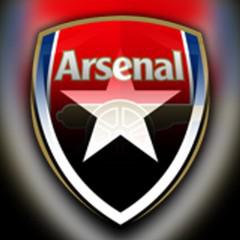 By Meier Go To PostOur old friend Fry is a Bolsonaro guy sadly. Obviously there's a huge number of folks who are given the vote numbers.. in Fry's case it seemed more perhaps that he disliked Lula at least. He kept just referring to him as the thief. I don't know the full story behind Lula's imprisonment so I'm not too sure if him going to jail was more of a political thing by Bolsonaro or entirely worthy or what.

I'm gonna try to summerize it. The car wash operation accused Lula, his allies and his party of a lot of stuff (bribes,
overpricing, robbery, etc). The Judge of the operation was called Sergio Moro. Bolsonaro pretty much won the election in 2018 because of the repercussions of the operation (Lula was in jail and couldnt compete, his suplent didnt manage to defeat Bolsonaro). Lula and the works party (PT) were in the mud, reputation destroyed. Then, 1 month after Bolsonaros election, Sergio Moro accepts Bolsonaros invite to become minister of justice. He stays there for a little over a year and leaves the government saying that Bolsonaro wouldnt allow him to do his job and that he wasnt fullfiling his words about giving Moro all the power and independency at his office. They both went out on very bad terms, talking shit to each other.

Bolsonaro then had a horrible post pandemic administration of the country. Moro was thinking about going for the Presidence in 2022 but gave up and went for a Senator spot instead, which he managed to get elected.

Meanwhile, Lula got cleared of pretty much every single accusation from the car wash. I doubt he's a saint, but he was the ONLY man in the country capable of defeating Bolsonaro, which we can se it was true, he barely did it.

Moro got closer to Bolsonaro as well for the 2nd round of the election. He hates Lula with a passion.

Lets see what Lulinha will do.

Just read that Chapocoense are doing alright, good to see

Has Romario been up to much since the World Cup in 2014? Remember he was making waves in the build-up to the tournament. 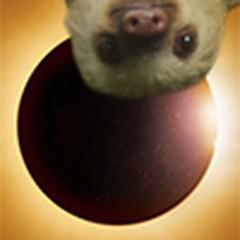 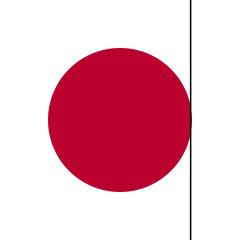 Klopp has been there since we've had LVG, that's a long time. The squad needs to be refreshed. Especially when you think of the high energy level of football he requires for his system.

People seem really eager to brush it aside, but perhaps there is something to the whole 7 year burn out pattern with Klopp.

Be interesting to see what he does. He's never fully rebuilt his own team before. 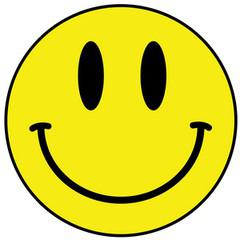 Despite his career in tech, this boomer still does www. In front of the sites he visits.

Why slaent with and without www acts like two different sites i don't know.
Top